There’s nothing worse than a boring fishing hat.
Picture this, you’re sitting on the water.
You’ve got your fishing hat on but you only bought it because it was at the store and you needed one.
You don’t have any connection with it, though.

Does it really Say anything? Does it offend anyone? Does the company love America?
No it doesn’t, it has some lame, vanilla branding on it (at best). It has the logo of a company that would rather issue a public apology to avoid even the slightest hint of criticism, than to grow a pair of balls and stand up to the cancel culture and idiots ruining our country. That’s why you need a Balls Deep Tackle hat.

Wait, who is Balls Deep Tackle? Why do you care? We’re the fishing company that no other company has the balls to be.

We’re Patriots. We’re anglers, hunters, outdoorsmen, and freedom defenders. We’ve been around since 2015 with over 50,000+ happy customers and thousands of reviews.

When anyone tells us to apologize for our views, we have a very direct response,
Suck Deez Nutz 🥜

We love America, we love being in the greatest country in the world, and we love our supporters.
You can bet your bottom dollar that we won’t sell out and betray the values that make America great.
Our customers expect that from us and that’s what we will deliver.
If they don’t like it, they can Suck Deez Nutz 🥜

Does your fishing hat say that? Wear a hat that says you're proud to be an American. 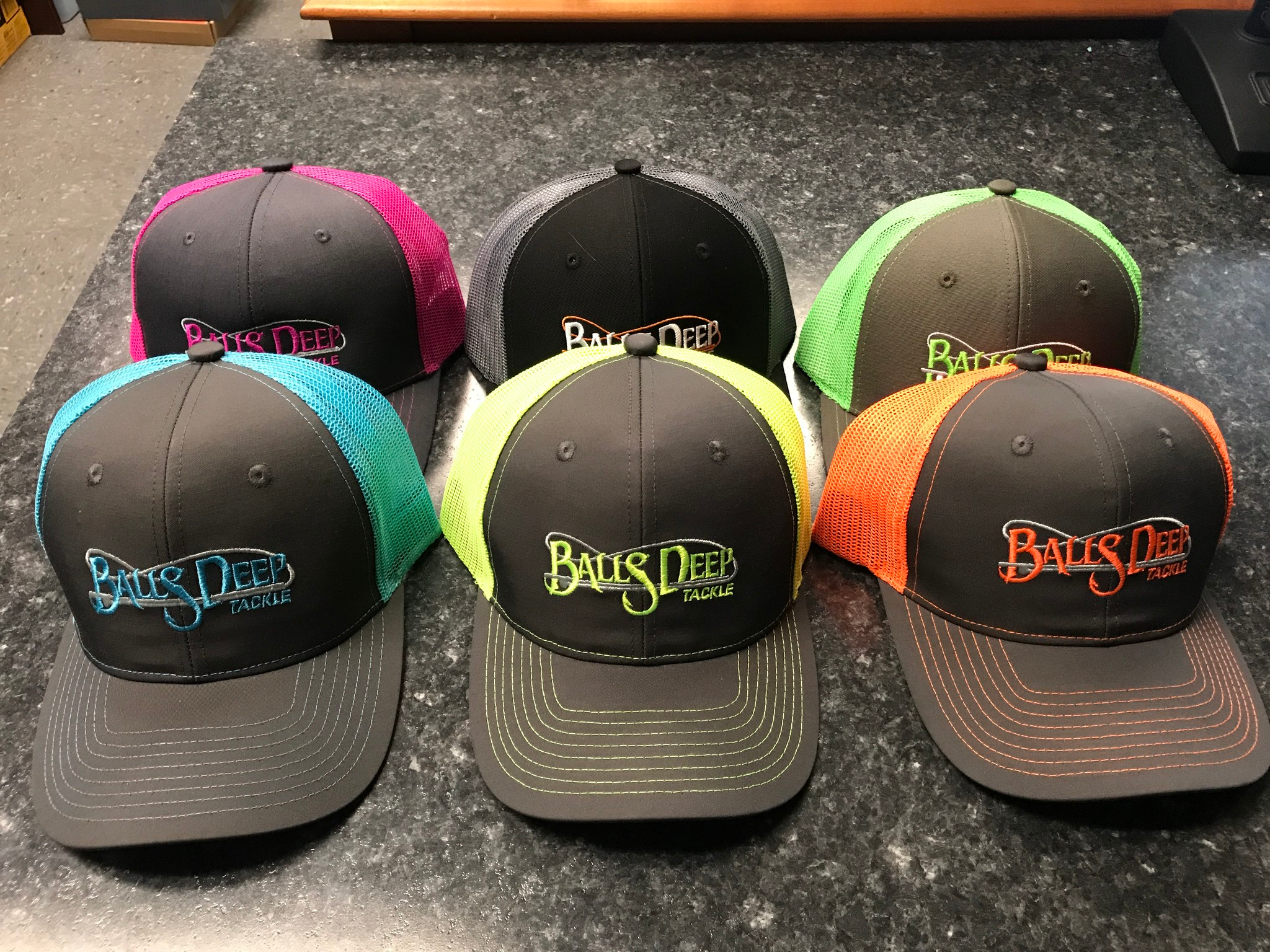 When we launched our original snapbacks, they sold out in 5 minutes.
We just received a large order and we’re offering them now for 20% off: Only $20 while supplies last - (normally $25)
Not only are they 20% off…
Buy 3 Get 1 free this month only with the following code at checkout: DEEZHATS

Choose any 4 original snapbacks and you will receive one free.
Here’s why you should order some hats from us.
We’re not little pansies or a run of the mill company. We stand behind our products
We offer a 1 year return guarantee on all orders. If you’re not happy for any reason within 1 year, return or exchange with no questions asked.

Does your current hat company say that?

Your order includes Free shipping protection against loss, theft and damage.
If your package is stolen you can easily file a claim and get a replacement. 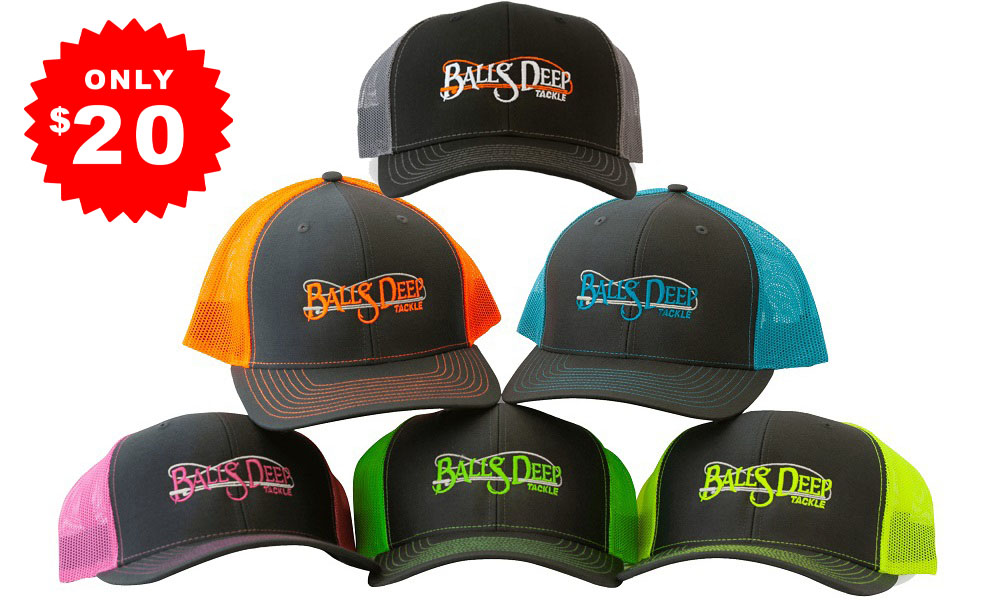 So you have nothing to lose - 1 year guarantee and shipping protection . What are you waiting for?

Order yours today, simply add the hat(s) you want to your cart and click checkout at the top of the page.

Checkout only takes 60 seconds (even less with our PayPal express checkout) Supplies are limited, some colors will sell out before others so grab yours today!

Unless you want to stick with your current, boring fishing hat from a say nothing, do nothing wimp of a company.
Hey if that’s what you’re into, we can’t change your mind.

If you like a company with a backbone and a set of hefty balls, order today and you will have an endless supply of puzzled looks and offended liberals when you wear your hat.

Don’t wait until they sell out again, order yours today! Join the most patriotic company in fishing!

1 - You’re sick of seeing companies bend the knee to cancel culture and offended idiots.
2 - 1 year return guarantee on every order plus Free shipping protection against loss, theft, and damage.
3 - American owned and not afraid to stand up for American values even at the risk of losing money.
4 - Excellent customer service that actually gets stuff done - no bullspit that leaves you raging.